A Day in the Life of a Rideshare Driver

"12 hour work days: A day in the life an Uber rideshare driver" 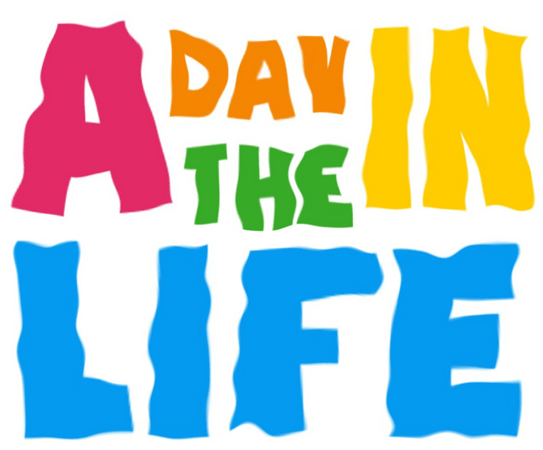 This article about a rideshare driver named “Rey” is a fine example.

Negative news articles about being an Uber driver or Lyft driver tend to play on our emotions - this article’s headline is classic:

“12 hour work days: A day in the life an Uber rideshare driver”

“Long days” are often presented as if long days are required of rideshare drivers and, more importantly, “long days” is always presented as a bad thing.

How is it negative that rideshare drivers can choose to earn more income by working more hours?

Think about the millions of jobs in the service and retail industries where employees are limited to 30 hours per week so the employer doesn’t have to provide benefits.

A Day in the Life

I also enjoy the article’s headline saying: “A day in the life…” suggesting that all or at least most Uber driver’s lives are as difficult as Rey’s.

Rey drives 2 hours one way to get to San Francisco; he sometimes sleeps in hotels but usually sleeps in his car to save money; he works 12+ hour days splitting his time between early morning and late-night driving with a nap in the middle of the day.

… but with a little logical and critical thinking Rey’s story is not quite as heart-rending as it may seem at first glance.

This is a direct quote from the article:

"Rey, a former truck driver, said he made $105,000 last year driving for Uber, but that is before subtracting his expenses."

If Rey does drive 70 hours a week that’s an average of around $28 gross income per hour!

But wait let’s see what Rey says about his expenses:

"Once you take into account the $18,000 in gas, several brake replacements (driving in San Francisco can cause heavy wear on car brakes), new tires, vehicle maintenance, hotel rooms and eating out, his real take-home pay is closer to $65,000."

That’s still take-home pay of $65k and the only requirement is having a valid driver’s license and an appropriate vehicle!!!

Again, calculating using 70 hours per week that’s a take-home pay of almost $18 per hour with 100% freedom to work when he wants and for as many (or as few) hours as he wants.

If there is another opportunity out there that compares to rideshare driving someone please tell me what it is?!!!

The Best Location to Rideshare Drive

According to the article Rey has to drive two hours from Sacramento to San Francisco and he has to sleep in his car or pay for a hotel.

Does it really make sense for Rey to do that or could he earn the same net income by staying in Sacramento?

Let’s consider Sacramento as a place to be a rideshare driver.  Sacramento has 2.1 million people in the metro area compared to 4.7 million in San Francisco.

I drive in Denver, Colorado with a population of 2.8 million.  I earn similar take-home pay to Rey, and I get to sleep in my own bed every night and eat real food that I prepare myself.

Every driver’s situation is different and flexibility is one of the key benefits of rideshare driving.

Rey has found something that works for him, and that’s a good thing.

The article says that Rey used to be a truck driver.

Is it possible that living on the road is a lifestyle that he understands and possibly enjoys?

Again, Rey’s situation may not be as grim as the article would have us believe.

It’s easy to find news articles and driver blogs/forums suggesting that rideshare drivers are members of the downtrodden, oppressed working class, but reality might be completely different.

Wylee likes to think of Uber and Lyft as his personal money machines.

As a full-time driver he runs the money machines at least 40 hours per week.

Because rideshare driving is so flexible, he is able to fit those hours in around his obligations as a parent.

Whether you are interested in part-time or full-time rideshare driving, Wylee has the answers you are looking for.

Schedule a 10-minute phone call with Wylee and get your questions answered by an expert driver with over 12,000 completed rides.

12 hour work days: A day in the life an Uber rideshare driver

A Day in the Life of a Rideshare Driver