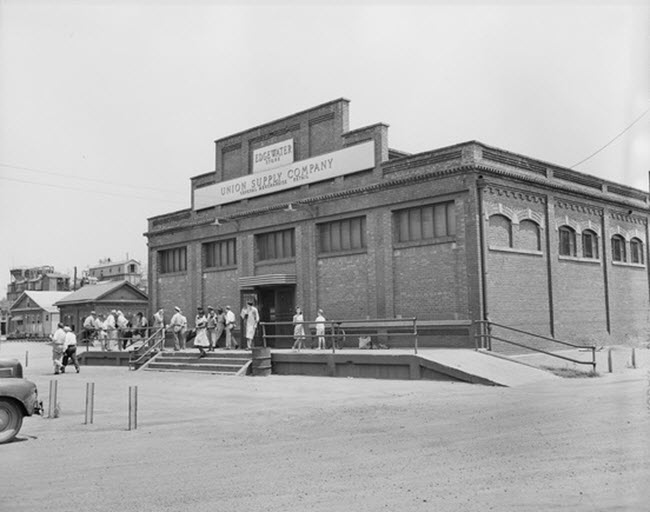 Uber surveys drivers about a potential new benefit like an Uber driver credit card and the mainstream media goes a little nuts. 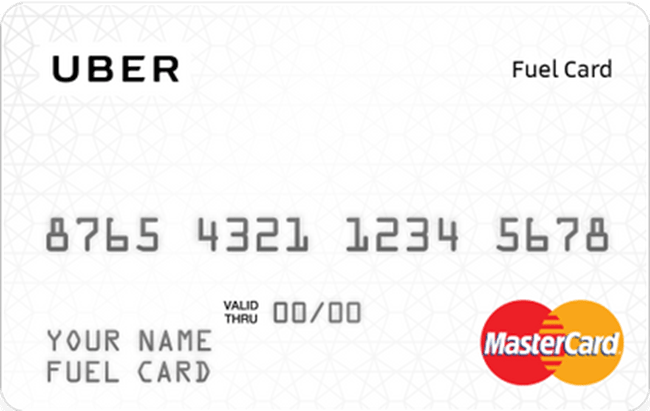 For years now making the general case that Uber is an evil mega-company is a popular online story and when one of the mainstream media outlets puts out a compelling-sounding case to this point other media outlets quickly pile on with multiple related stories.

“American Employers Like Walmart And Uber Bring Back The Company Store”

Notice the headline suggests the article will cover something that has already happened: “…bring back the company store” instead of a headline that wouldn’t sound as awful and also make clear the article is really an Op-Ed (opinion not fact.)

The author, expressing their opinion, would have been more honest to say: “…want to bring back the company store.”

If you need a reminder from your high school history classes check out this Wikipedia page:

Uber surveyed drivers through a message in the driver’s application about a potential new financial product and almost instantly the stories we read predict the worst possible scenarios… the first news article I saw was posted the same day I saw Uber’s survey.

From the referenced article:

“The loans are typically a couple thousand dollars, and are repaid through automatic payroll deductions over a few months to a year or longer. Approval and interest rates, generally 6% to 36%, often depend on factors including a borrower’s credit score.”

Let’s remember that nothing exists yet, all Uber has done to date is survey drivers apparently attempting to understand: [1] if drivers would be interested in what would essentially be a credit card and [2] what type of credit offerings drivers might be interested in having as options.

Currently I don’t have any credit cards, only a debit card tied to my bank account.  I’ve told my children my goal is to always spend only money we have today.

When (and if) Uber offers their credit card I will review the terms carefully and make the best choice for me and my family.

The articles I’ve read on this subject, including this one, suggest the interest terms could be as high as 100% and most of the articles reference the term “payday loans” attempting to make a connection to unsavory businesses that do prey on people who take out loans with very high interest rates because it’s the only type of credit available to them.

Why Would Uber Offer Drivers a Credit Card?

Why would Uber offer credit to their drivers?

Uber is far from the first company interested in getting into the banking business… banking is without a doubt a profitable business venture… if you haven’t watched Zeitgeist: The Movie I highly recommend it, available to watch for free on YouTube.

Zeitgeist: The Movie will open your eyes to the realities of the banking industry… however why should we assume Uber’s only goal is to exploit their drivers with predatory “payday loans?” 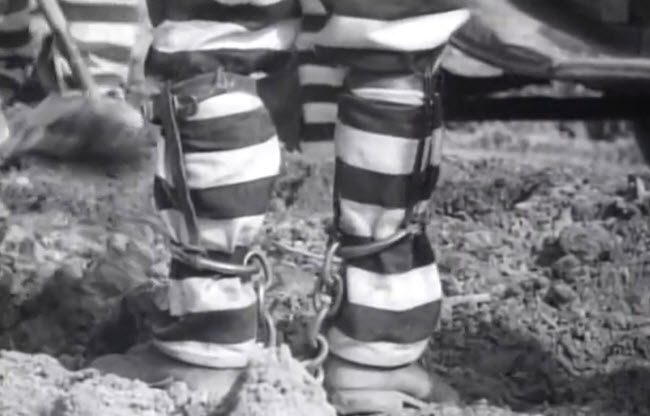 In California, Assembly Bill 5 (AB5) just passed the state Senate and the California governor has promised to sign the bill into law.  (I will cover the next phase in this very interesting story in future blog.)

Maybe Uber’s future credit offering to it’s drivers will have better terms than the average credit card available to people with less than stellar credit.  Maybe Uber will provide an option for drivers that is far better than a typical “payday loan?”

People who are financially well-off have access to credit with extremely low interest rates while the rest of us, if we can even get a credit card, are typically paying 19% or higher annual interest rates.

As a driver with over 13,000 lifetime trips (between Uber and Lyft) I choose to think positively about the future of the rideshare driving industry and when I’m reading rideshare driving news… I keep a very large saltshaker near my computer... meaning I don’t accept without question the stories the mainstream media keeps dishing out about the rideshare industry.

I don’t believe one of the primary goals of Uber, Lyft, and the other TNCs (transportation network company) is to exploit drivers… I don’t think it’s logical to believe the TNC’s think they wouldn’t eventually run out of people to exploit?

I’m still waiting for a mainstream news story pointing out that the TNCs have created one of the best “gig economy” opportunities (probably the best) being used in America by hundreds of thousands of people to improve their financial lives… but I’m not holding my breath on that one.

If the company offers an Uber driver credit card as a new benefit, I’ll evaluate and report on the details when they become available.