Minimum wage or Basic income – How much do Ridesharing company drivers make?

The news article I’m referencing for this blog post is not specifically about the Ridesharing company industry or driving for Uber and Lyft… however it very much relates to the current state of both. The topic is the idea of an Uber Minimum wage guarantee or a Lyft Minimum wage and whether that idea makes sense or not. 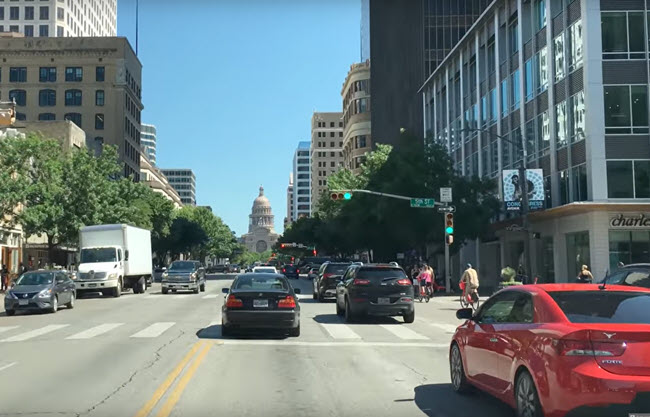 Minimum wage or Basic income – How much do Ridesharing company drivers make?

When I saw this quote from the article, I knew the article was worth mentioning:

“According to the latest Bureau of Labor Statistics data, there are only 163,000 workers in the country aged 25 and over earning the minimum wage — less than 0.2 percent of the national hourly workforce.”

Holy Cow!!!  If I were asked to guess how many over 25-year-old workers in America were earning minimum wage my number would have been a whole lot higher!

As an Uber driver and Lyft driver working full-time hours, I eat a lot of fast food (probably too much) and it’s common for me to give my order to someone clearly older than 25.

Before driving for the Ridesharing companies I worked a seasonal job at a big-box retail store and most of my co-workers were over 25… although it’s true at $11 per hour starting pay, we earned more than Colorado’s Minimum wage guarantee at the time.  Currently, Colorado’s Minimum wage is $11.10 an hour but in 2016 it was $8.31.

Most ridesharing drivers, over 50%, are over 40-years-old… in Colorado drivers must be at least 21-years-old and have at least 3 years driving experience.

So how does this article relate to being an Uber driver or implementing a Lyft Minimum wage?

As I’ve written in other blog posts in 2019 there are plenty of examples of active rideshare drivers protesting for higher pay while at the same time continuing to be Uber drivers and Lyft drivers.

Some of these drivers say they earn less than Minimum wage after expenses and I’ve always wondered if they believe that is true why they don’t just go get a “traditional” job?

I don’t want to go to work everyday and repeatedly say: “Do you want fries with your order” but I’m not out protesting for higher pay from companies that have never profited a dime --- i.e., Lyft and Uber Technologies Inc.

The statistics in the referenced article make clear the unhappy rideshare drivers would likely make more than the Minimum wage guarantee after being hired for a “traditional” job so there must be reasons they choose to continue to be ridesharing drivers despite their complaints about how much they are paid? 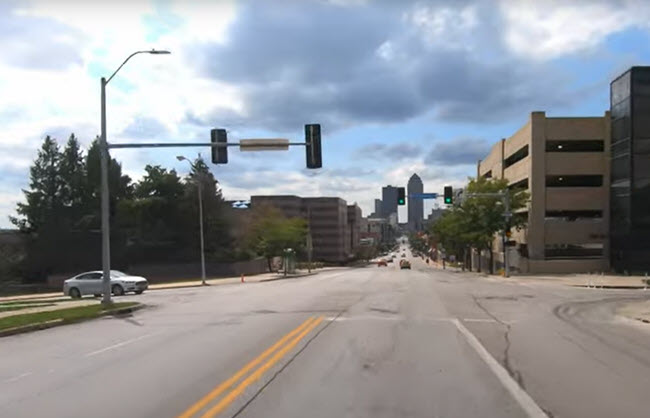 Regulations that mandate a Basic income level for Uber and Lyft (like New York City’s Minimum wage for ridesharing drivers and California’s Assembly Bill 5) are “solutions in search of a problem.”

The Ridesharing company industry is a perfect example of how a Market economy works… if customers think the price for a product (a trip to where they want to go) is too high they won’t order the product.  If the pay for delivering the product is too low (what drivers are paid) then there won’t be enough workers to deliver the product.

In America there are other choices on both sides of the equation… government should not regulate something that is not in need of regulation!

Especially true in an economy with an abundance of available jobs and increasing pay without government interference!

“In fact, last year, incomes for the bottom 10 percent of earners — those making the minimum wage or close to it — rose more than twice as fast as the average. Numerous major employers, including Walmart, Target, and Amazon, have recently voluntarily raised their minimum wages to the $12 to $15 range thanks to the booming economy and market forces, with no counter-productive government mandate necessary.”

Being a rideshare driver is cool as a Gig worker in part because of the flexibility to work when you want and as much as you want and of course the reality of no boss.

Every ridesharing driver chooses when to work and chooses to continue working for the Ridesharing companies every time they turn on the Lyft or Uber Technologies Inc driver applications and elect to complete passenger trips.

This article presents hard data and makes a compelling case that responding with potentially damaging government intervention to address a political agenda (or appease frankly “whiny” rideshare drivers who could make a different choice) sends a disturbing message to us all… especially when a little research and logical thinking shows that government intervention is often “a solution in search of a problem.”

An Uber Minimum wage guarantee or a Lyft Basic income may seem like a good idea on the surface, but history shows that government intervention into the market economy causes more harm than good. Perhaps the drivers seeking employee status and a guaranteed hourly pay rate would be happier stocking shelves at Walmart.