"The Legal Argument That Could Destroy Uber" 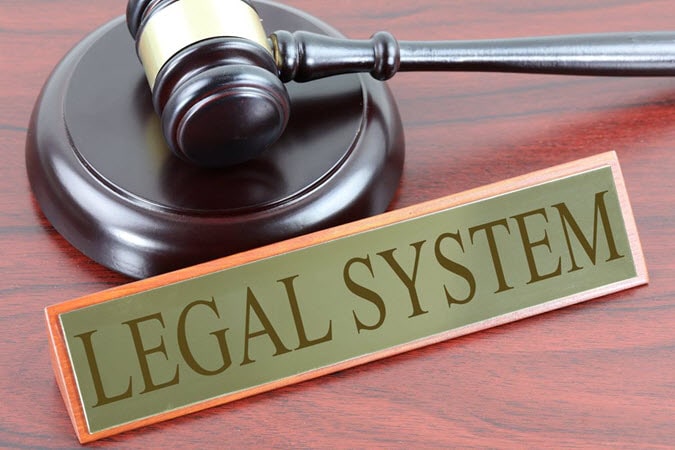 This headline sounds really scary and the article is not an easy read.

Here’s my quick take simplifying the “legal argument” being referred to in the headline:

In our current legal world rideshare drivers are independent contractors.

I know not everyone agrees and some very vocal voices think rideshare drivers should be employees but wishin’ and hopin’ doesn’t change the current legal reality that rideshare drivers are independent contractors.

This means that every individual rideshare driver is essentially an independent company.

“…ride-hailing drivers are ‘independent contractors’ and not ‘employees,’ and thus they are all ‘different corporations’…”

Price fixing is illegal according to The Sherman Anti-Trust Act approved July 2, 1890.  Yes, that was a long time ago but the Act is still law.

The legal argument that Uber/Lyft/etc. are price-fixing is strengthened by the reality and Uber and Lyft control almost all of America’s ridesharing business and it would be difficult if not impossible for a new company to compete with them in a meaningful way.

So the headline sounds scary and sounds like Uber (and Lyft) might someday go away at the end of a big court battle… drivers and people thinking about giving rideshare driving a try should not be afraid.

My focus is always on what does this mean to me as an Uber driver and Lyft driver?

When I see this kind of news I remember two things:

It’s only logical America’s legal system is not going to shut down rideshare because the impact would be extremely disruptive.  The loss of jobs alone will come into play and prevent an abrupt and complete shutdown.  Legal arguments like this one take years if not decades to decide.

The reality for you and me as rideshare drivers is there are a number of legal issues that will be worked out over time.

Remember rideshare transportation is about 10 years old. It only became widely available in most medium to large United States cities about 5 years ago. This is a brand new animal that can’t be compared to anything that has come before it.

All this means is that any legal argument that will fundamentally change the way rideshare transportation works, will take years to decide.

I’m not buying into fear and doubt when I see headlines like this one… I’ll be out on the road tomorrow completing passenger trips and I will continue to keep a close eye on the evolving rideshare industry and sharing my perspectives on what is most important for drivers to understand.

The Legal Argument That Could Destroy Uber